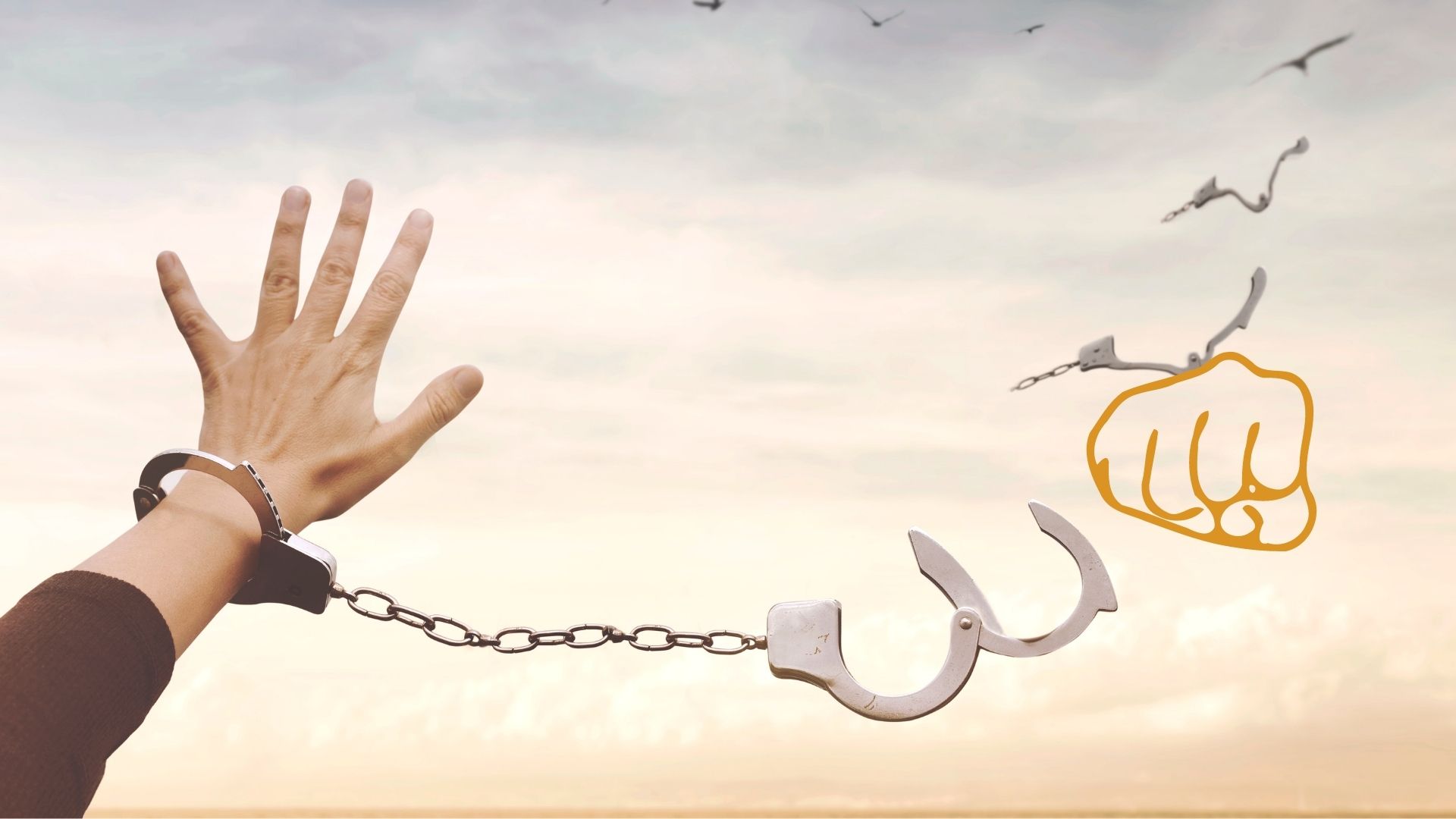 Our client was allegedly involved in verbal disagreement with his wife at their residence. It was alleged by the police that our client had raised his fist at the victim and pushed her to the ground, causing her to connect with a nearby piece of furniture and sustain bruising to her left forearm as a result of the push.

The police were called to the house of the couple where our client was cautioned and placed under arrest, charged with the following:

Our client entered a plea of not guilty to these charges, and thus the matter proceeded to hearing. At the hearing, our solicitor, Nicholas Hardy-Clements relied on the evidence given by the defendant, body worn footage and evidence given on the stand to ensure our client received the best possible outcome.

The magistrate was not satisfied the essential facts and each element of the charges were proved beyond reasonable doubt by the prosecution and therefor returned a verdict of not guilty to all charges.

This was a great result for both our client and our firm. 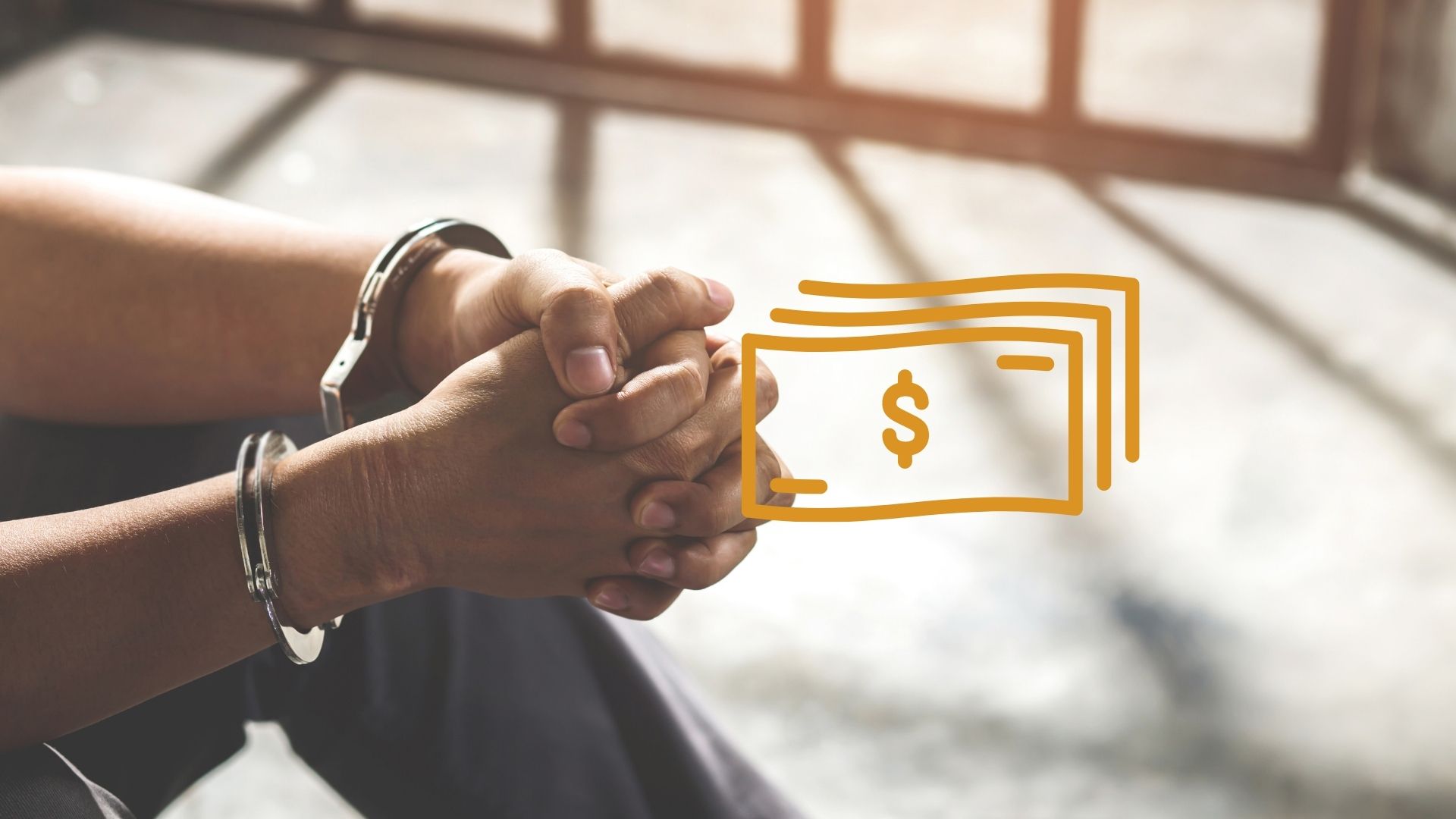 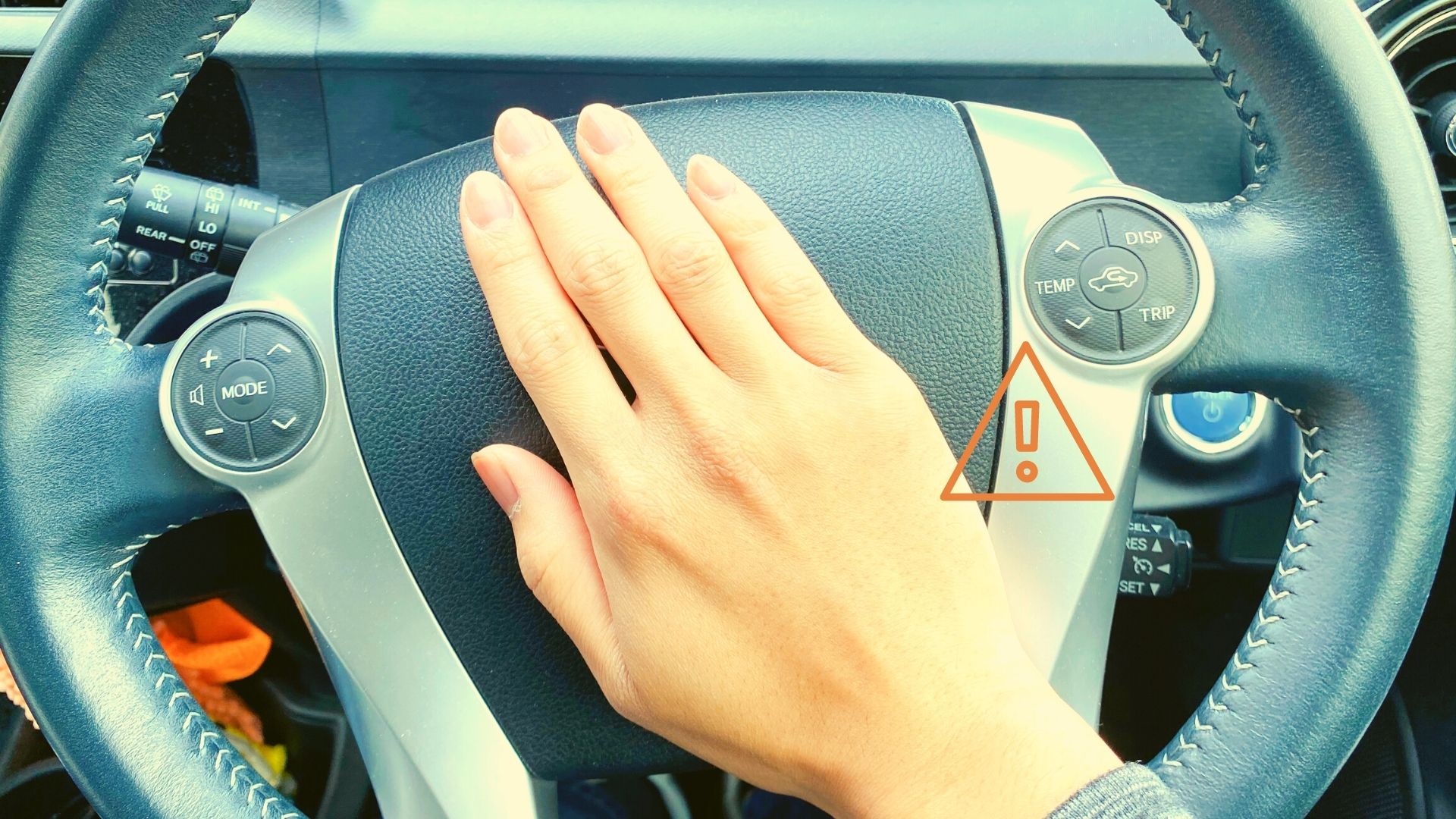 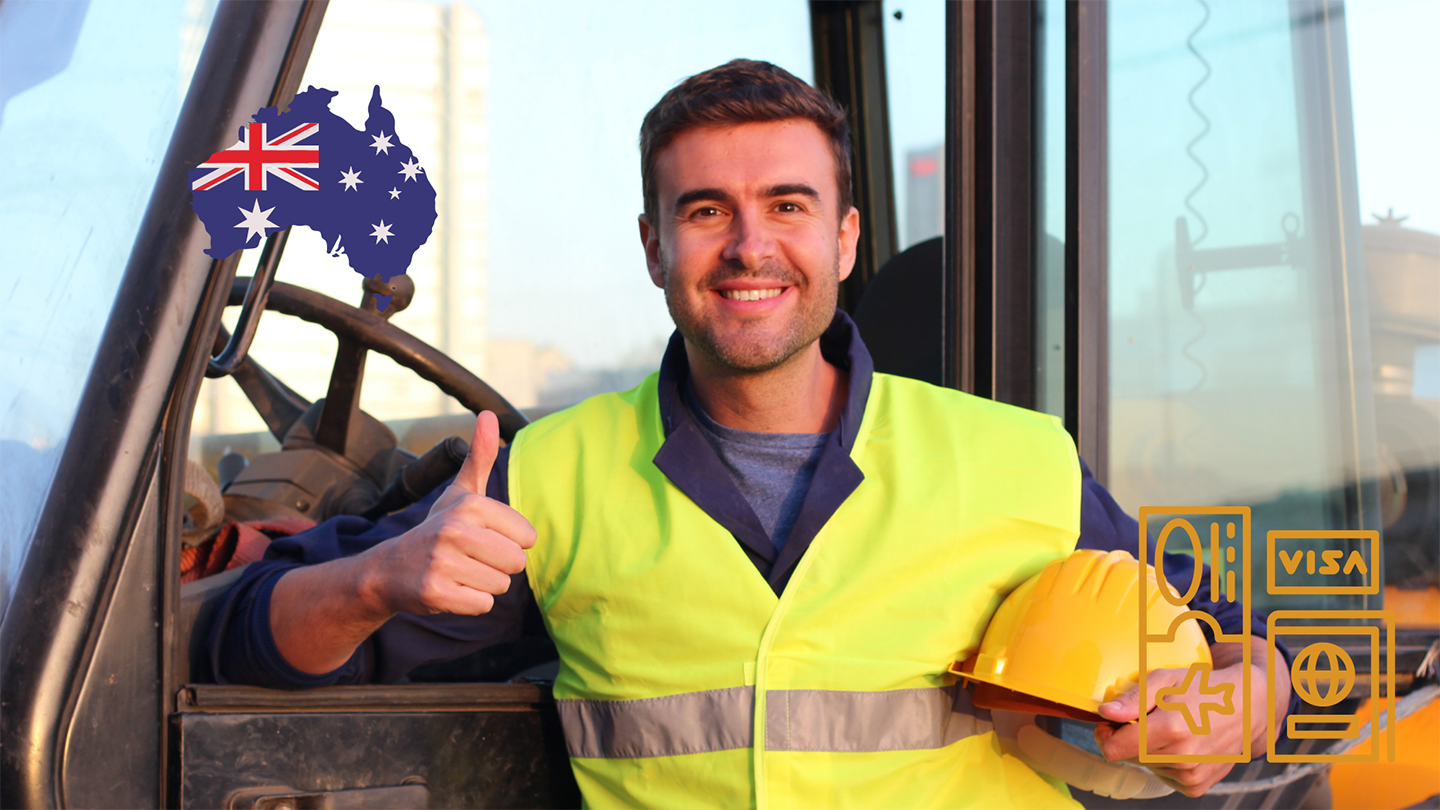 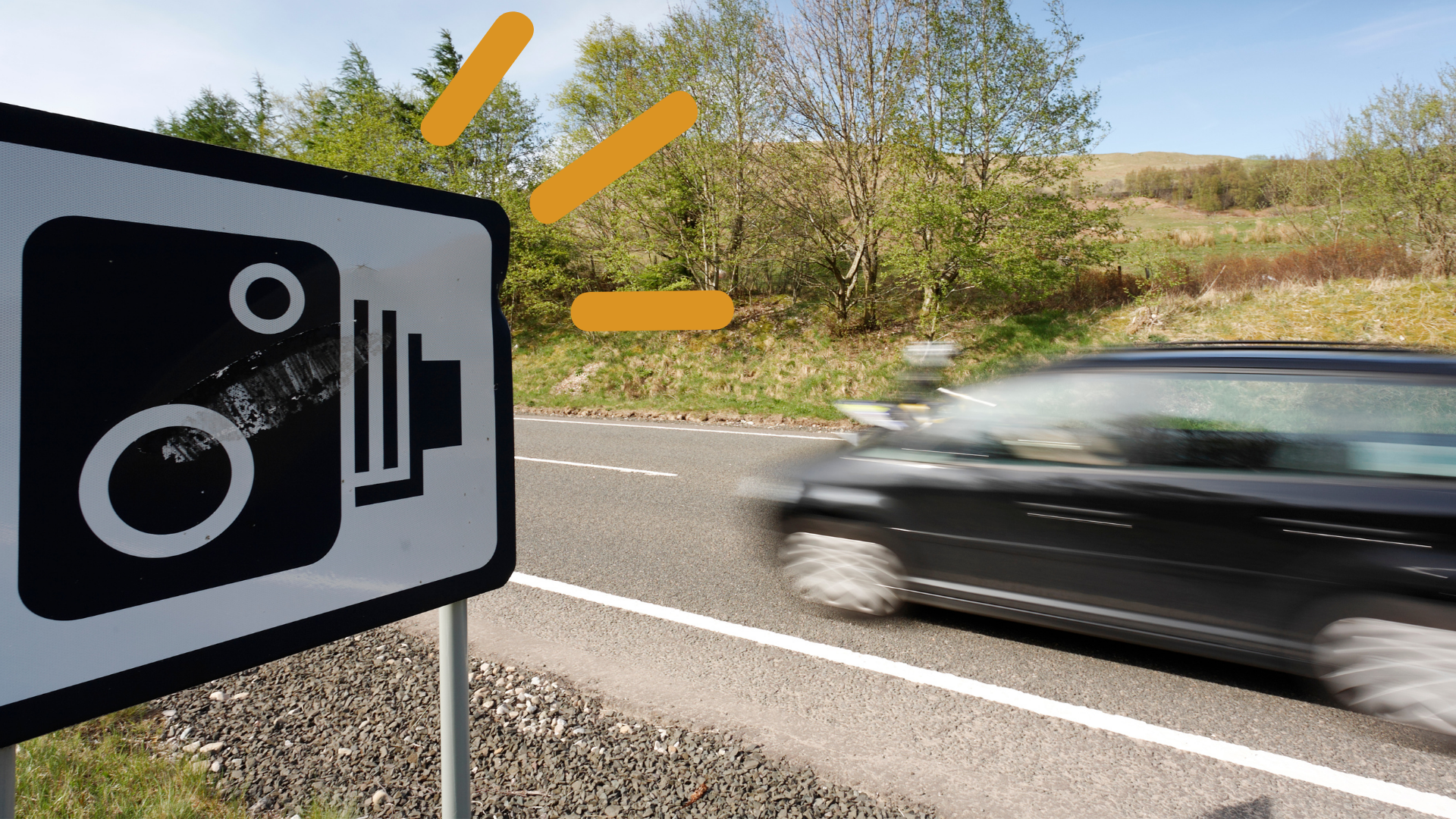