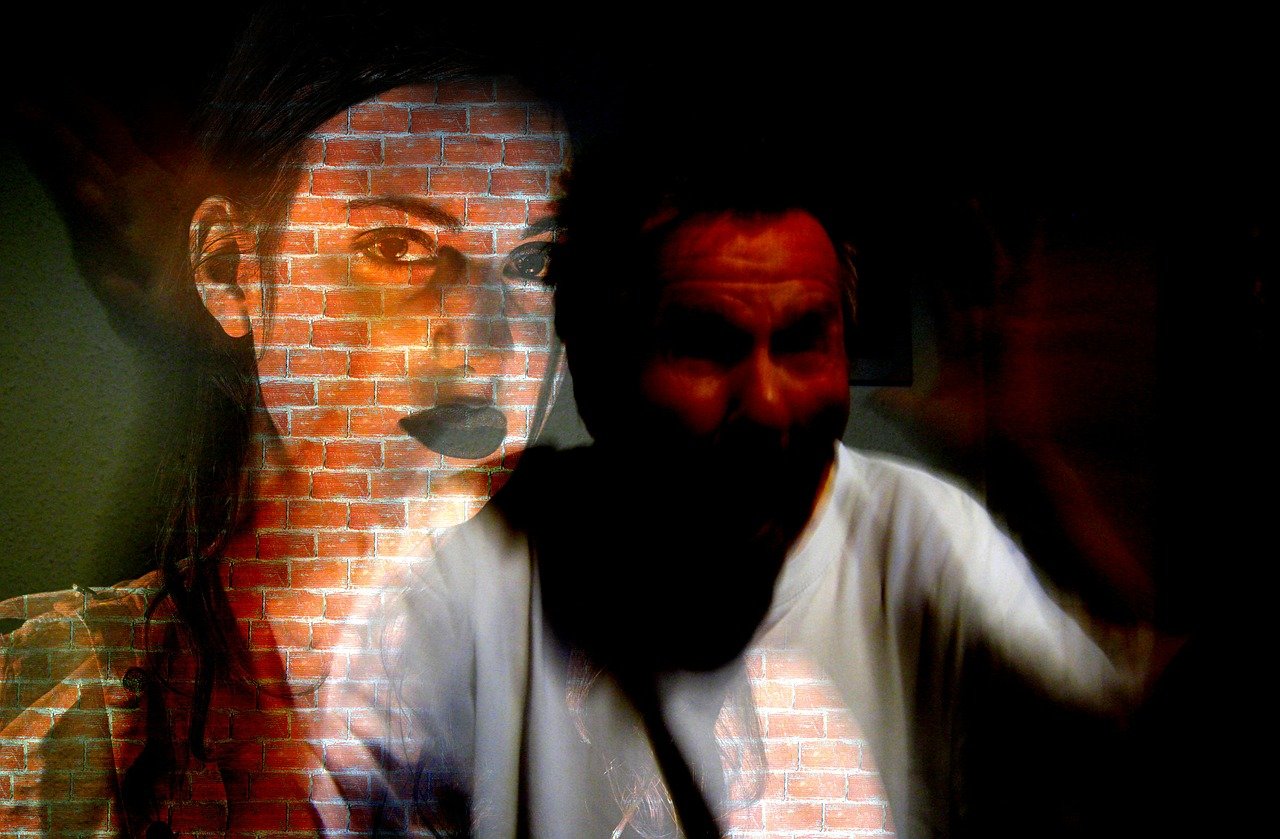 Successful Outcome for Common Assault and Stalk and Intimidate Case

Our solicitor, Nicholas Hardy-Clements, represented a middle-aged male at Parramatta Local Court in relation to the following charges:

Circumstances of the Offences

The case involved a domestic argument between our client and the victim, whom are married. There was a dispute about the victim throwing away food. Our client began questioning the victim’s actions before proceeding towards the victim, grabbing the back of her neck and threatening her. A short time later, the victim left the house to pick up the couple’s two children and upon returning home, the victim contacted the Police whilst our client was out of the house. When Police arrived at the family home, the victim disclosed that there was immediate pain from the applied pressure from our client, and that she attempted to defend herself by raising her arm to try and push our client away, however, our client grabbed her arm by the wrist and held it down. The victim also told Police that these arguments were not an uncommon occurrence and that she had been assaulted by our client on previous occasions. The victim further revealed that she felt scared and anxious as the current situation became heated, and believed that the words and behaviours of our client were psychological abuse. Police also spoke to a witness, the victim’s father-in-law, where it was further revealed that our client had raised an arm at the victim.

On sentence, Mr Hardy-Clements gave detailed submissions. He tendered character references which demonstrated our client’s otherwise good nature, a letter from our client’s psychologist, an apology letter written by our client upon our advice, a certificate of completion of the ENGAGE Program highlighting our client’s commitment to his own rehabilitation, and an early guilty plea where our client acknowledged the fault in actions.

The Magistrate considered the submissions, along with the lack of criminal antecedents, the circumstances of the offence, our client’s subject circumstances, and excellent prospects of rehabilitation. The Magistrate found the offence proven, but dismissed the matter without proceeding to conviction. Instead, our client was directed to enter a Conditional Release Order (CRO) to be of good behaviour for a period of 24 months, pursuant to section 9(1)(b) of the Crimes (Sentencing Procedure) Act 1999. This is a positive outcome demonstrating the importance of outstanding representation. Nicholas ensured the case was prepared thoroughly and in a way the Court would consider all relevant circumstances in favour of our client on sentence. 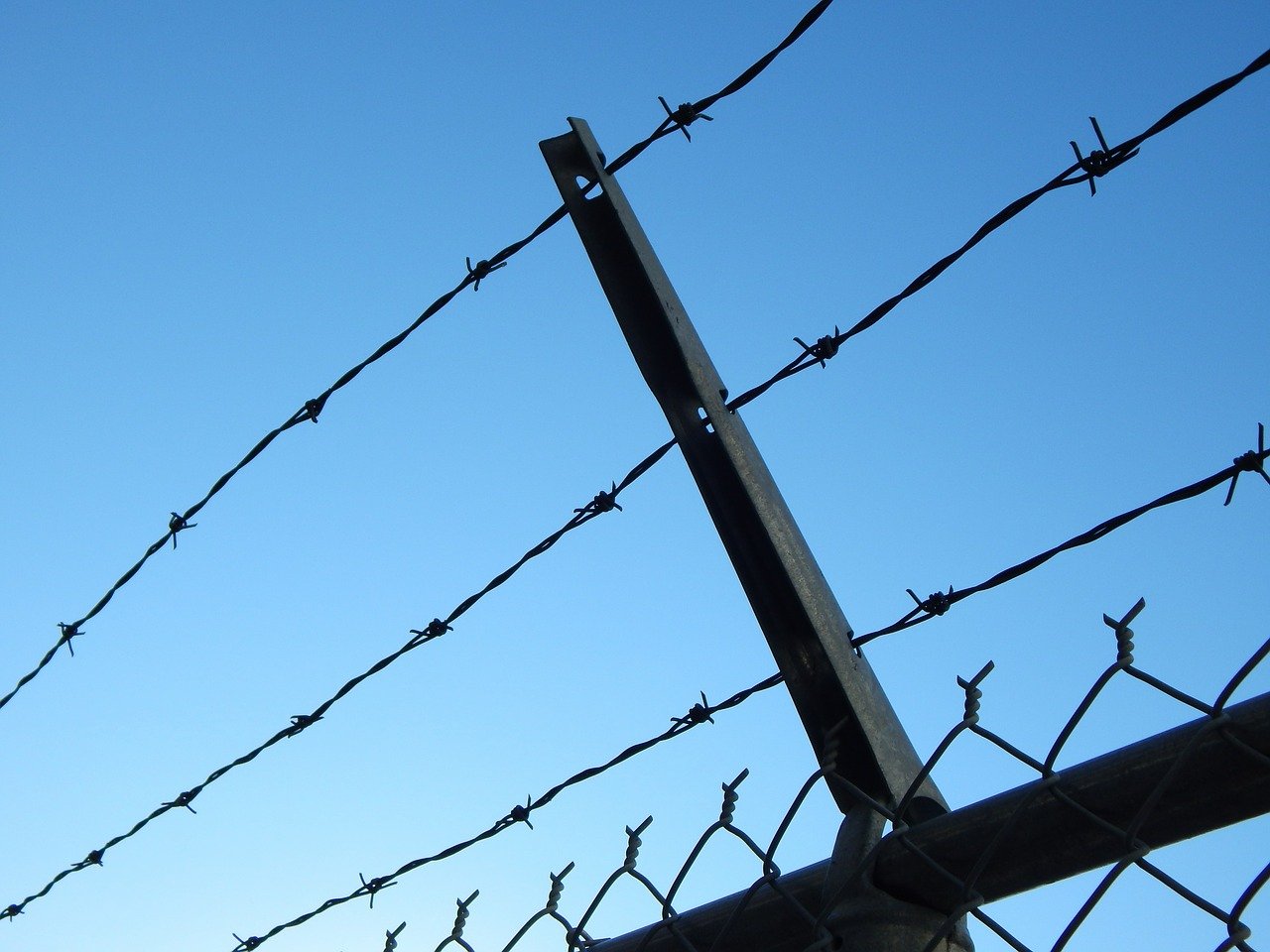