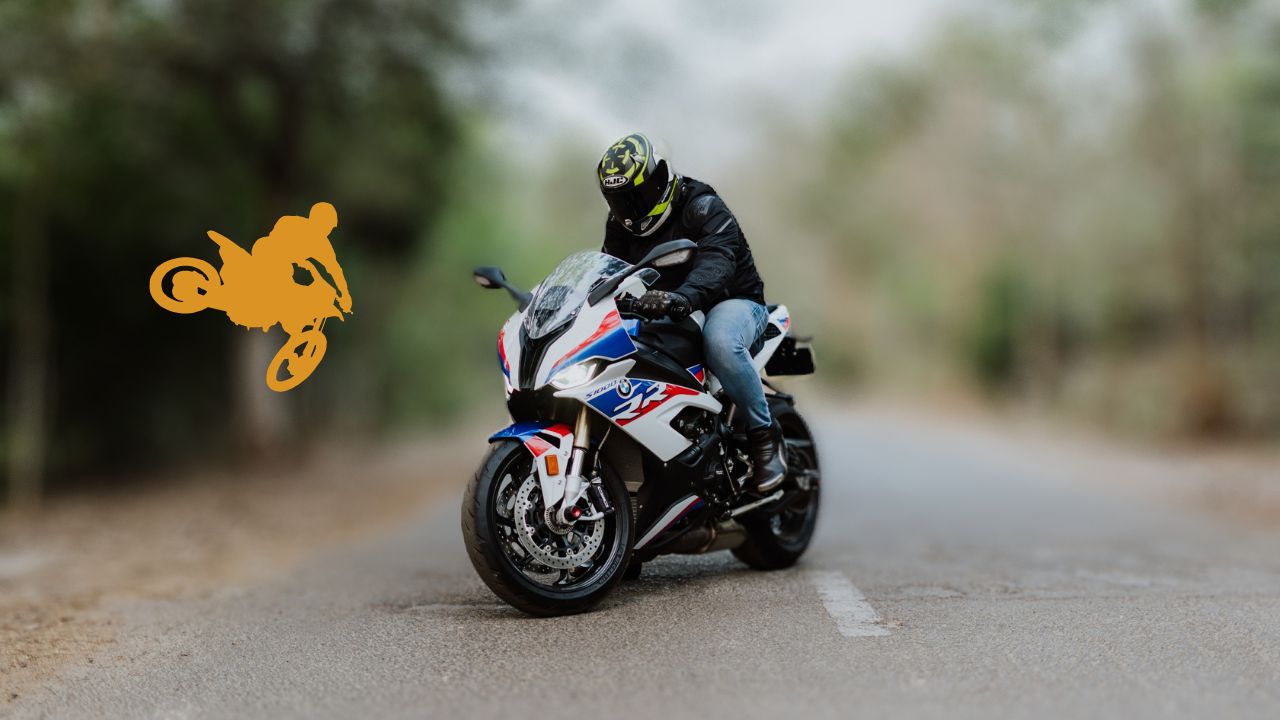 4 riding habits that are illegal!

For many years many riders would stand on the footpegs to stretch our legs or to go over an obstruction oblivious to the fact of the legality or otherwise. Surprise surprise it was illegal. As a result of various representations made by the NSW Motorcycle Council and others, that rule was changed and you can stand on your pegs with your backside off the seat… or can you?

The police seem to think otherwise and they made it clear in their breach of 2 riders for the above offence. You would be justified in asking why. It appears that the legislation when drafted left a clause that was designed to satisfy the Nanny State.

Reg 271 of the ROAD RULES governs this

Maximum penalty: 20 penalty units.
(1A) The rider of a motor bike that is moving may:
(a) stand on the motor bike’s footrests or footboard designed for the rider’s use if:

(b) remove a foot from the footrest or footboard designed for the rider’s use if:

As you will see from the section above “in the circumstances, it is safe for the rider to do so”.

This has resulted in some of our clients being charged because the police officer has considered it unsafe. Two cases come to mind.

A rider on a dirt bike who was riding and was standing on the pegs as he travelled along the road. The highway patrol vehicle was stopped at right angles to the travelling bike at a red light. The police vehicle followed the bike and pulled over and charged the rider. The case was defended and adduced evidence from the rider of the many years of experience as a rider that he had and the police in car video showed that he was riding in a controlled manner. Furthermore the highway patrol officer was shown photographs in cross examination of police riders using trail bikes standing on pegs and he had to concede that these bikes being in similar nature to that of the defendant were designed to allow standing and riding whilst maintaining control. The defendant was eventually acquitted by the Magistrate who made the finding that what the rider did was safe.

Another case was of a similar nature of an experienced rider on a registered dirt bike riding with his father and standing on his footpegs. He did this after a long days ride and was stretching his legs. Again he was pulled over and charged by the highway patrol. On attending the police station to view the in car video there was no action on the rider's part that would constitute being unsafe. The Sergeant in charge of the Highway Patrol office was pressed on this note, and he agreed and the matter was subsequently withdrawn.

We have been approached by a couple of motorbike riders who have been charged by police for having removed their feet off the footpegs. Removing a foot off the footpeg whilst the bike is in motion is not unusual if one wishes to stretch a leg or test the road surface with your foot. The law that governs this is the same as that which governs standing on footpegs.

As you will see from the above section excluding the obvious slow maneuver to park, or accelerating or decelerating from or to a stop a rider can be charged because there is a requirement to keep both feet on the footpegs. One can only remove a foot of the footpeg whilst the bike is moving, if seated, with the other foot on the footpeg and “in the circumstances, it is safe for the rider to do so”.

This leaves considerable discretion for police to charge a rider. However the exception to this is the defence that it was safe to do so in the circumstances and evidence will have to be adduced to that effect at hearing. Sometimes matters may be withdrawn without the need for hearing on discussions with the police or on representations being made to the prosecutors on electing that the matter be dealt with by the court.

Riding with a Go Pro or dashcam

A more disturbing trend rather is the ever-increasing number of riders and drivers being charged with additional offences after their go pros have been seized. But even more disturbing is the fact that other riders who may have nothing to do with the rider with the go pro are being interviewed by police as a result of what is seen on the footage.

We’ve had numerous matters where a person may spend the day riding backwards and forwards with there go pro videoing there heroics coming up behind other riders who unknowingly may be transgressing. The rider with the Go Pro is spotted at the end of the day by police and pulled over for some transgression that the officer has seen. The Go Pro is seized by police which they may, if appropriate do. Subsequently they play the video back at the station and then pay visits to anybody that they see on the video that the go pro rider may have come up against during the day or days.

The police will then attend the premises of the registered owner of each of the bikes that they have seen on the videos and place a notice of demand asking that they identify who the rider was at the relevant time. Prior to answering that question you may wish to contact your lawyer and arrange to conduct that interview with your lawyer present. They often won’t show you the video and you will have to take it on faith that you were the relevant bike that was seen on someone’s Go Pro footage. In the absence of your election the police have no evidence as to who the rider may have been. Some highway patrol officers are taking this Go Pro evidence and trawling through the footage and then charging riders with multiple speeding offences. This is not the rider with the Go Pro but others who may have been riding with him or her. Some riders are receiving multiple speeding tickets for one ride.

As defence lawyers, we consider the legitimacy of the seizure of the Go Pro, keeping in mind that they possibly can seize it if it is taken in accordance with the law.

So be aware of this danger and think twice before riding with a Go Pro.

Keep atleast 1 hand on the handlebars

There’s no better feeling then hands-free riding, but the law careth not about your feelings. Stay safe, ride safe and keep at least one hand on the handlebars at anytime while on the road.

Is intoxication a defence?

Intoxication is a slippery slope as it impairs judgment, mobility and reaction time. In most circumstances, a little inebriation is nothing to worry about, however, 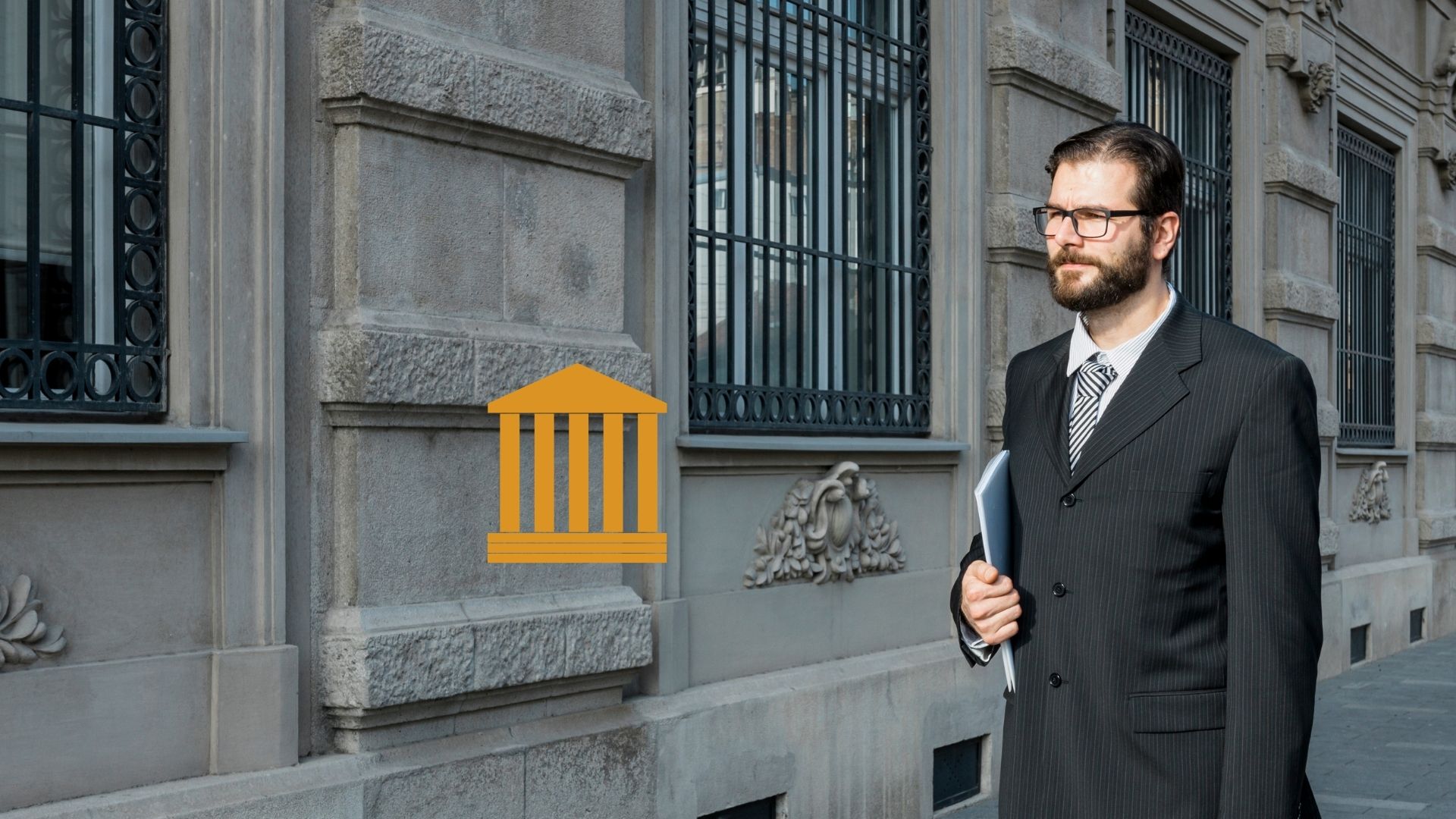 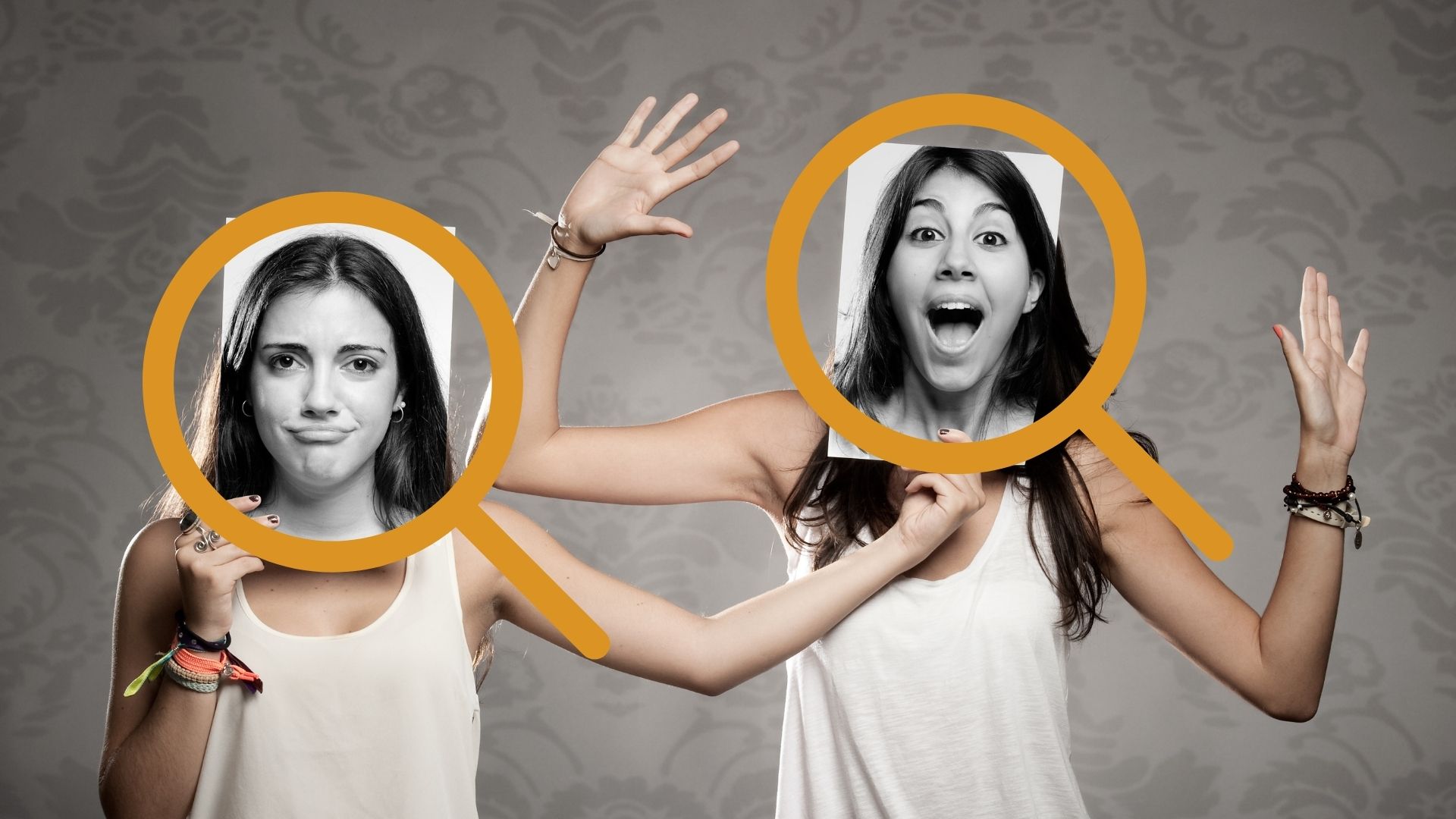