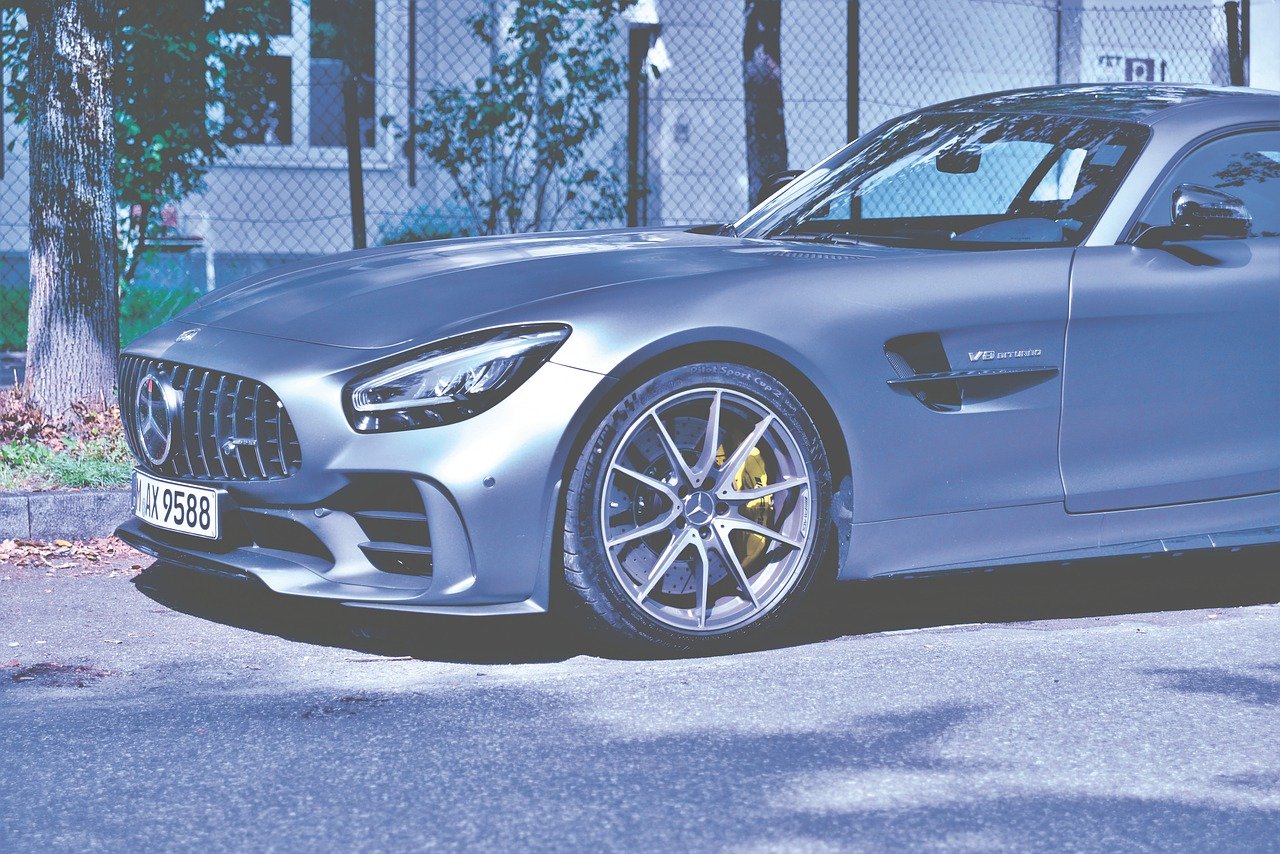 Our solicitor, Stephanie McClelland, represented a 20-year-old male at Fairfield Local Court on 21 June 2021, in relation to the following charge:

1. Drive Motor Vehicle Whilst Disqualified- Second or Subsequent Offence pursuant to section 54 (1)(a) of the Roads Transport Act 2013.

Our client was driving whilst disqualified at the time he was stopped by NSW Police. However, he was not aware at the time that he was disqualified. He had been in hospital for a period of time due to illness and was receiving treatment.

On sentence, our Stephanie McClelland gave persuasive submissions regarding our client’s otherwise good character and his early guilty plea, our client’s personal circumstances including that he was suffering from serious illness and was undergoing treatment, and his relatively young age including that he was still on a provisional licence and that he had only been driving for 18 months.

The Magistrate imposed a 6-month disqualification period pursuant to section 10A of the Crimes (Sentencing Procedure) Act 1999, with no fines imposed. This was a favourable outcome for our client, as imprisonment would have likely been an alternative outcome in the matter.

This case illustrates the importance of experience and excellent representation. Stephanie ensured his case was prepared and presented in a way that ensured the Court considered all relevant circumstances in favour of our client on sentence.

Cynthia Bachour-Choucair
Cynthia Bachour-Choucair is a Principal Solicitor with Jameson Law. She is an expert personal injury lawyer and workers compensation lawyer with a true passion for the law. She heads the Personal Injury department overseeing all Motor Vehicle Accident, Abuse Claim, Victims Compensation, Workers Compensation, Medical Negligence, and Superannuation TPD & Income Protection Claim Matters.She is most known for her comprehensive undisputable representations and case-winning submissions. 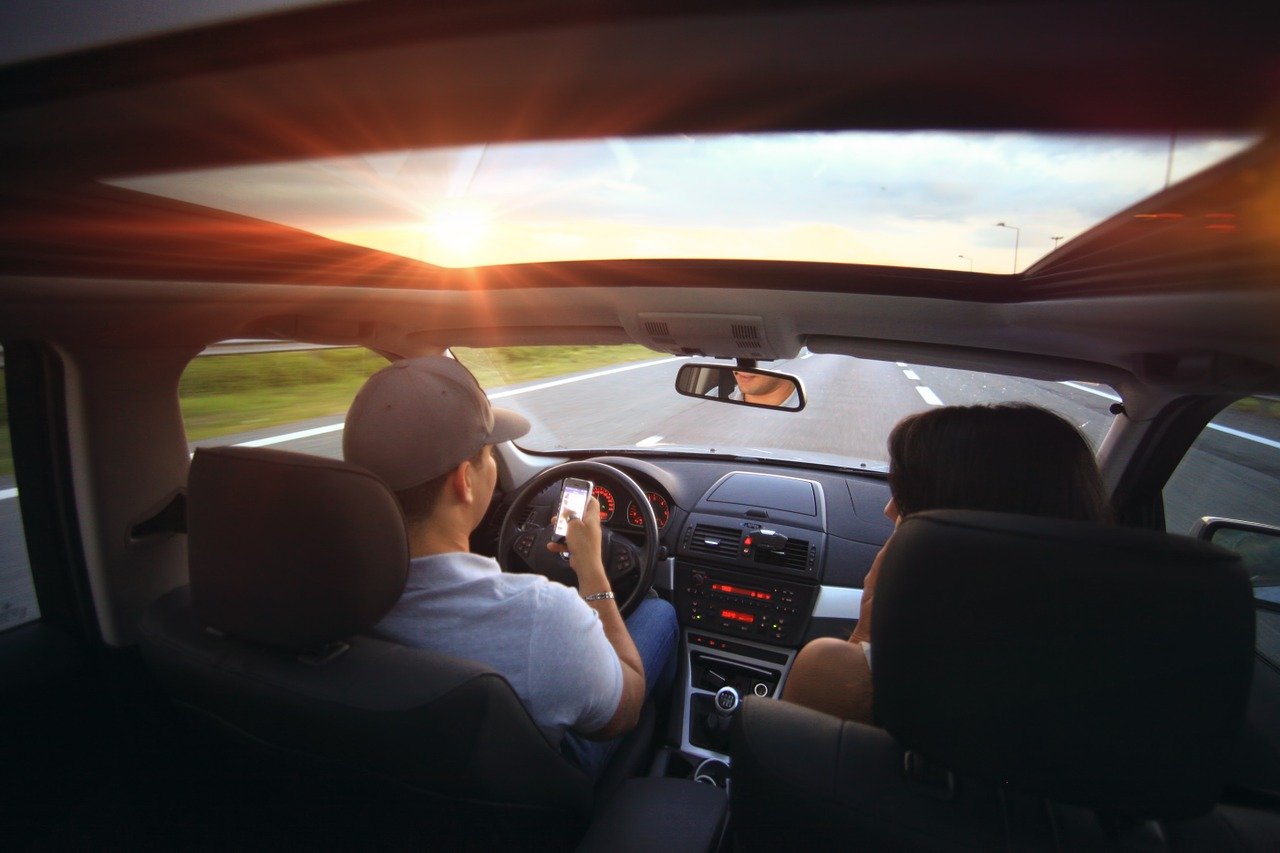 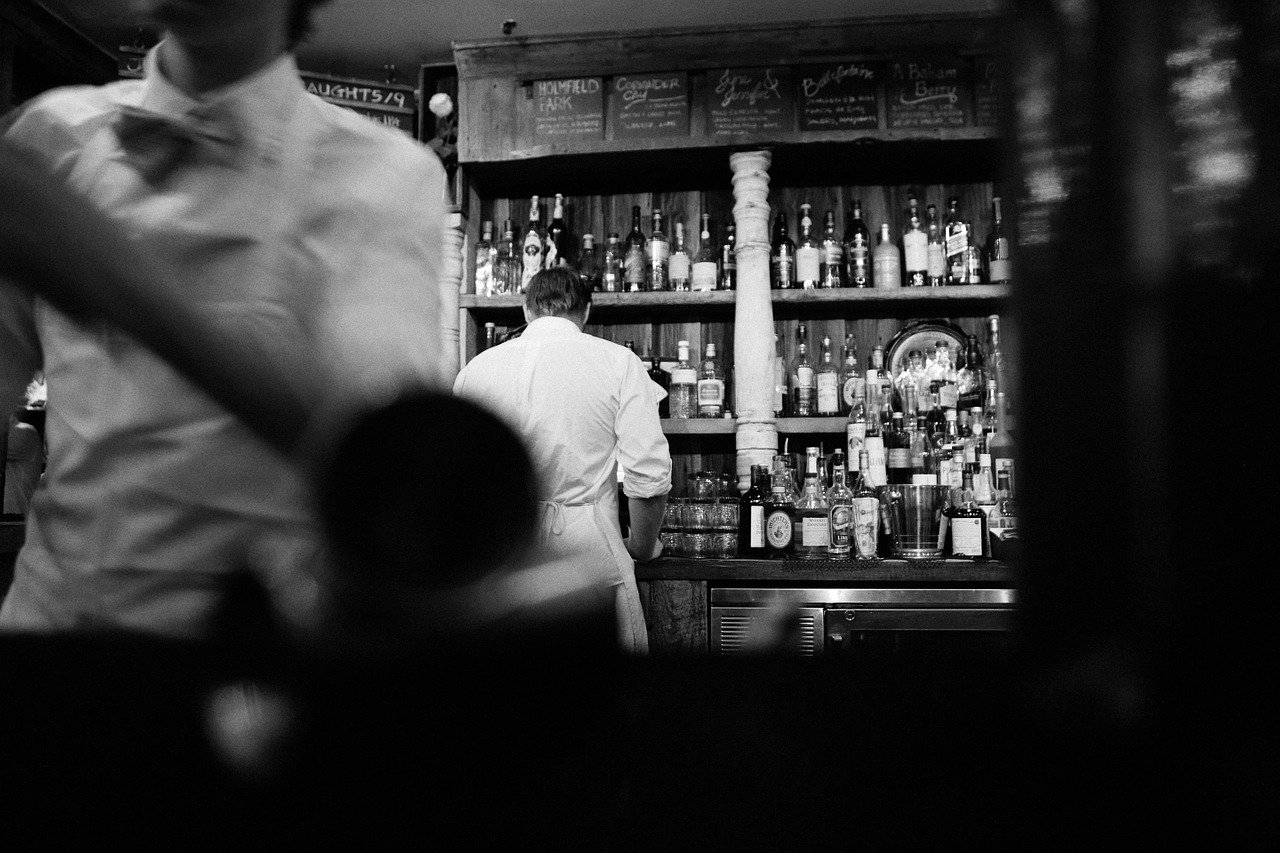 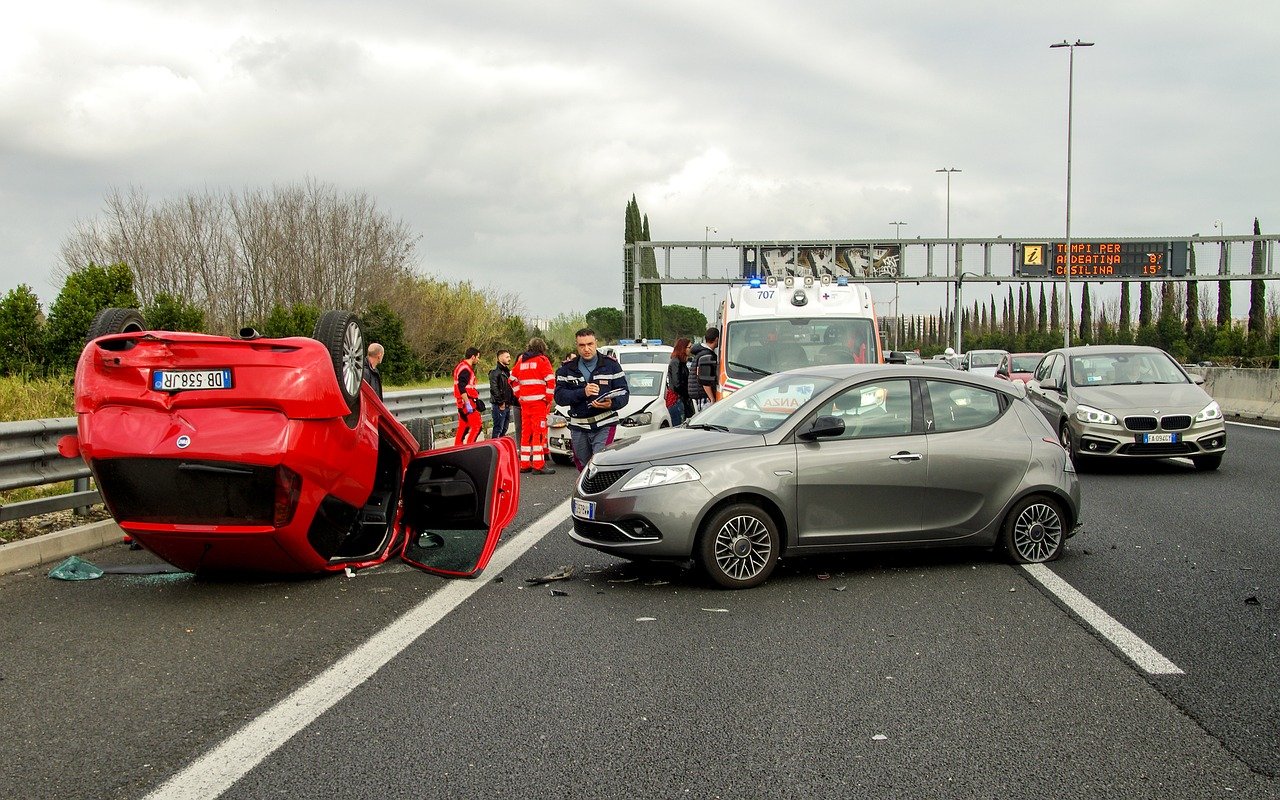 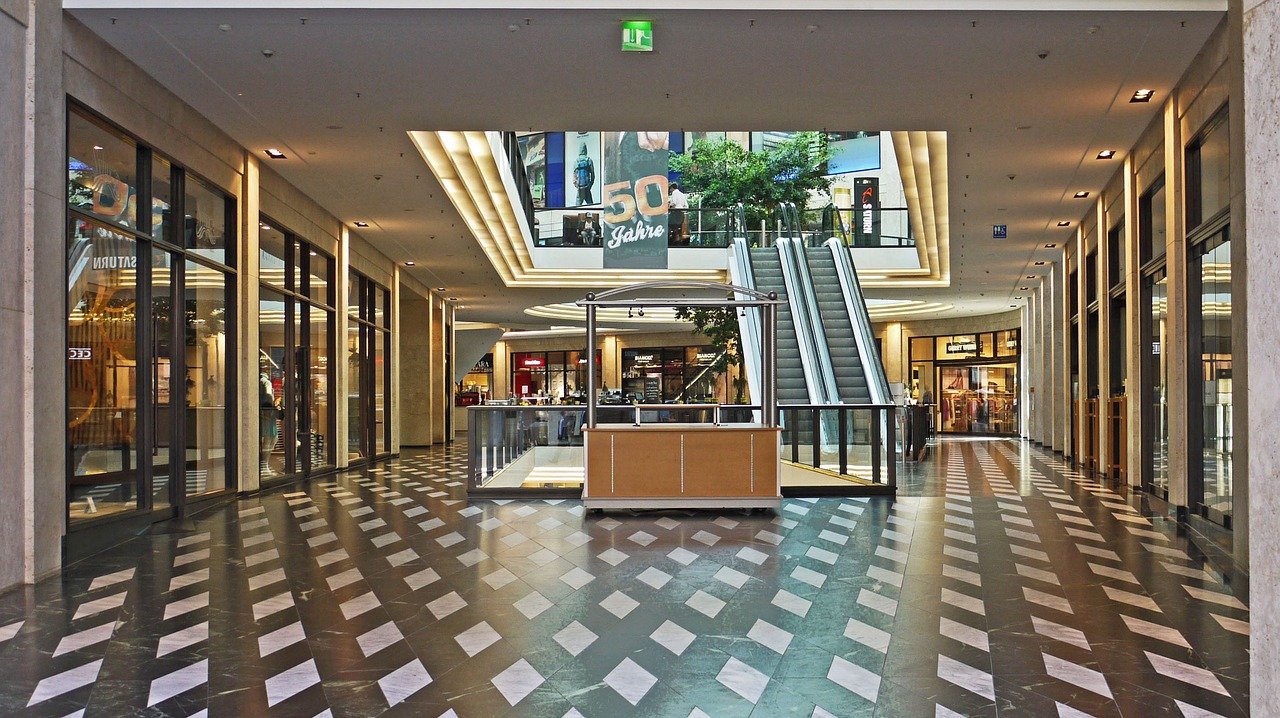