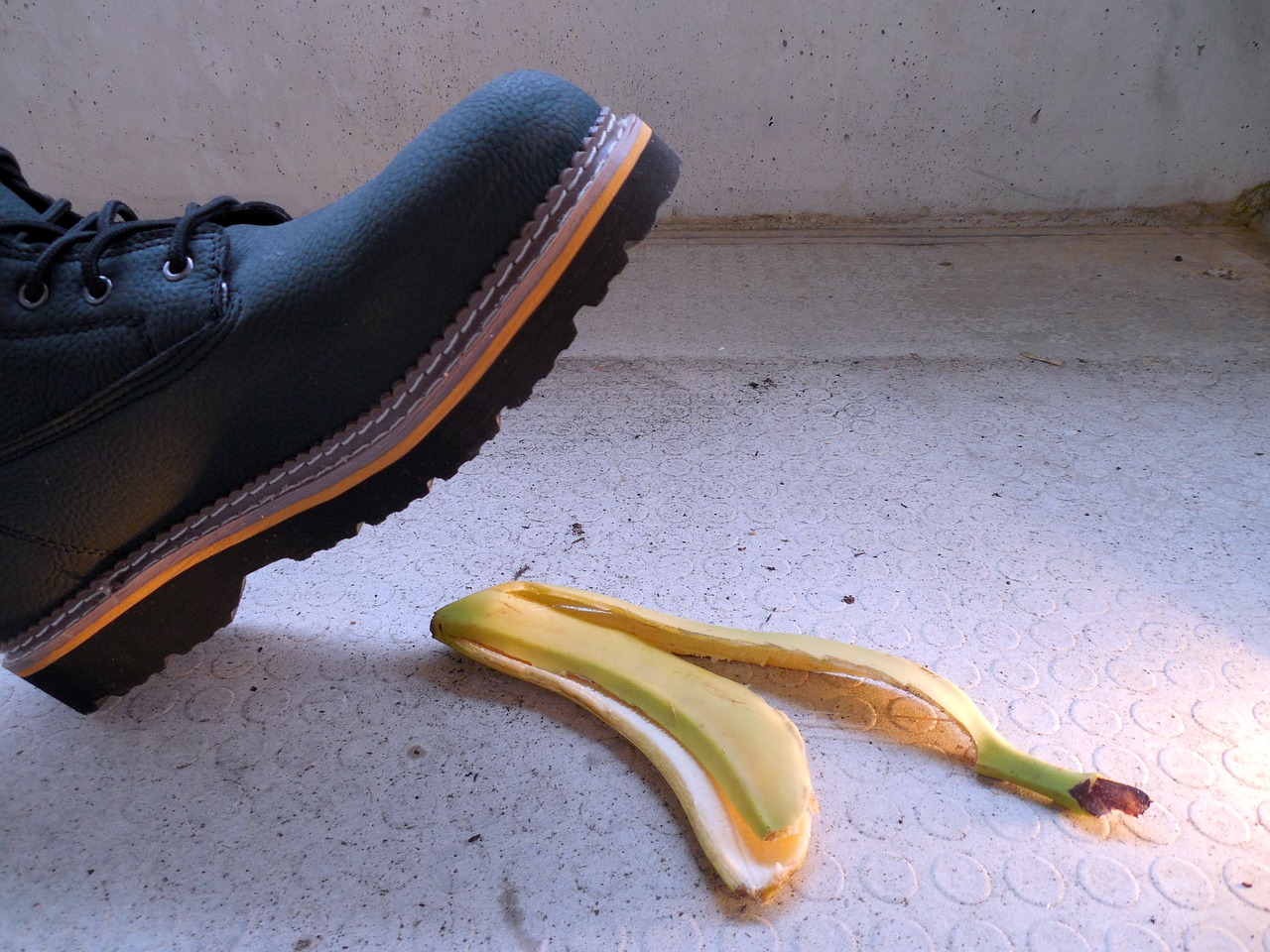 Thus, in order to achieve compensatory damages in tort the courts must find that:

Step 1: Cause of actions

There is a primary right in tort that has been breached that gives rise to a secondary right subject to satisfying the required elements.

The object of awarding damages for the loss is to put the plaintiff back to the position they would have been in if the tort had not been committed: Livingstone v Rawyards Coal Co. (1880) 5 App Cas 25 at 39

On the balance of probabilities, it must be proven the loss was caused by the tort. The test should be determined by reference to the ‘common sense approach’ with the ‘but for’ test being used as the threshold criteria test: March v E & MH Stramare Pty Ltd (1991) 171 CLR 506, 533; Alexander v Cambridge Credit Corp Ltd (1987) 9 NSWLR 310.

The ‘but for’ test asks the question but for the defendant’s tortious act would the plaintiff’s loss not have occurred?   If the answer is yes then causation is said to have been established: March v Stramare

The test which is to be applied is that of the ‘common sense’ test.   This means that the tribunal of fact must assess all the surrounding circumstances and make a value judgement as to the cause of the plaintiff’s loss: March v Stramare

Was there an intervening act/cause which breaks the ‘chain of causation’? : Bennett v Minister of Community Welfare

In determining whether there has been an act which removes the operating effect of the initial cause and thereby supplants it as the true cause is one which must be determined according to the ‘common sense’ test: Bennett v Minister of Community Welfare (1992)

Assessment of what is just and equitable having regard to the respective fault of both parties, as follows:

The criterion for responsibility is the degree of ‘culpability’ of the parties, that is, the respective degrees of departure from the standard of care of the reasonable person: Pennington v Norris

The court compares the culpability of each party, their whole conduct and the relative importance of their contribution in causing the damage: Wynbergen v Hoyts Corporation Pty Ltd

In Pennington v Norris, Court held that the D’s conduct was:

…more culpable, more gross than that of the P. The P’s conduct was ex hypothesi careless and unreasonable but, after all, it was the sort of thing that is very commonly done: he simply did not look when a reasonably careful man would have looked. We think too that in this case the very fact that his conduct did not endanger the D or anybody else is a material consideration.

(1) If a person (the “claimant”) suffers damage as the result partly of the claimant’s failure to take reasonable care (“contributory negligence”) and partly of the wrong of any other person:

(a) a claim in respect of the damage is not defeated by reason of the contributory negligence of the claimant, and

(b) the damages recoverable in respect of the wrong are to be reduced to such extent as the court thinks just and equitable having regard to the claimant’s share in the responsibility for the damage.

(a)  the standard of care required of the person who suffered harm is that of a reasonable person in the position of that person, and

(b)  the matter is to be determined on the basis of what that person knew or ought to have known at the time.

In determining the extent of a reduction in damages by reason of contributory negligence, a court may determine a reduction of 100% if the court thinks it just and equitable to do so, with the result that the claim for damages is defeated.

Even if damage was in fact caused by the D, the damage must not be too remote.

Whether something is reasonably foreseeable is determined by whether a reasonable person would foresee that there is a real risk of injury rather than one which is far-fetched or fanciful: Overseas Tankship (UK) Ltd v The Miller Steamship Co. (Wagon Mound) (No.2)

In order for a loss to be reasonably foreseeable the precise manner of occurrence or the extent of the loss does not have to be predicted.   All that is required is that damage of a kind should have been foreseen: Hughes v Lord Advocate

As a general rule a defendant must take the plaintiff as they find him or her.   Thus if damage of a kind occurs it does not matter that the plaintiff was susceptible to that kind of loss.   This is the “egg shell skull” rule: Smith v Leach Brain & Co

The interaction of the concepts of causation and remoteness can often be seen in cases where unusual injuries result and the plaintiff has a particular susceptibility to injury: Nader v Urban Transit Authority of NSW

Cases such as Hughes and Nader show that the court allows for a very expansive interpretation of what is reasonably foreseeable.

“Many of the problems that now beset negligence law and extend the liability of Defendants to unreal levels stem from weakening test of reasonable foreseeability…Given the undemanding nature of the current foreseeability standard, an affirmative answer to the question whether damage was reasonably foreseeable is usually a near certainty” Tame v NSW; Annetts v Australian Stations Pty Ltd (Tame and Annetts) per McHugh J.

Under the CLA, a D cannot be held to be negligent for non-foreseeable and insignificant risks – reasonable foreseeability is a requirement.

(1) A person is not negligent in failing to take precautions against a risk of harm unless:

(a) the risk was foreseeable (that is, it is a risk of which the person knew or ought to have known), and

(b) the risk was not insignificant, and

(c) in the circumstances, a reasonable person in the person’s position would have taken those precautions.

(2) In determining whether a reasonable person would have taken precautions against a risk of harm, the court is to consider the following (amongst other relevant things):

(a) the probability that the harm would occur if care were not taken,

(b) the likely seriousness of the harm,

(c) the burden of taking precautions to avoid the risk of harm,

(d) the social utility of the activity that creates the risk of harm.

(a) that the negligence was a necessary condition of the occurrence of the harm (“factual causation” ), and

(b) that it is appropriate for the scope of the negligent person’s liability to extend to the harm so caused (“scope of liability” ).

(4) For the purpose of determining the scope of liability, the court is to consider (amongst other relevant things) whether or not and why responsibility for the harm should be imposed on the negligent party.

Applicability of the remoteness tests – USE THIS ONLY IF IT APPLIES

In assessing reasonable mitigation, the court considers what a reasonable person in the plaintiff’s circumstances would have done:  Glavonjic v Foster [1979] VR 536.

The plaintiff has a duty to act reasonably in its own interest and to mitigate its loss and damage.  Failure to do so will render the loss, which reasonably could have been avoided, irrecoverable even though it was caused by the wrong and is not too remote.

It is up to the defendant to establish that the plaintiff has failed in its duty to mitigate its loss: Watts v Rake (1960)

In assessing reasonable mitigation, the court considers what a reasonable person in the circumstances of the P would have done.

In Glavonjic v Foster [1979] VR 536 the P suffered a brain injury in a car accident and refused to have surgery. Gobbo J said:

It is appropriate to adopt a test that asks whether a reasonable man in the circumstances as they existed for the P and subject to various factors such as difficulty of understanding and the P’s medical history and condition that affected the P, would have refused treatment.

The traditional rule at common law is that damages are assessed as at the date the cause of action arose.

The courts will normally assess damages based on the date the cause of action accrues but will depart from this date whenever the interests of justice dictate another date should be used; see Rentokil v Channon (1990) – that is to achieve the overriding aim of placing the plaintiff in the position they would have been in if the wrong had not been committed.

Once and for all rule

Damages at common law are only awarded as a single one off lump sum and after all avenues of appeal have been exhausted the award is final and cannot be revisited.   A plaintiff can only recover once in respect of one cause of action and cannot make a further claim even if his or her condition is worse than first thought.

Exceptions – where there are separate injuries of different character arising from the one incident (Brunsden v Humphrey (1844) 14 QBD 141) or where tort is a continuing one.

In assessing future economic loss a court will normally [Norris v Blake (No. 2)]:

Vicissitudes of life are not matters that can be the subject of proof and are absent any unusual factors normally assessed as a 15% deduction; Wynn v NSW Insurance Ministerial Corporation (1995) 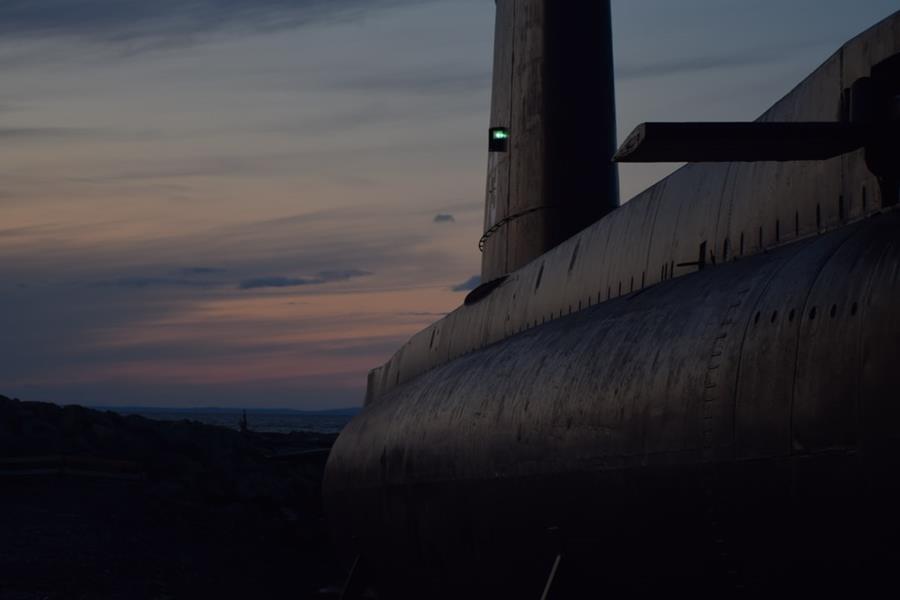 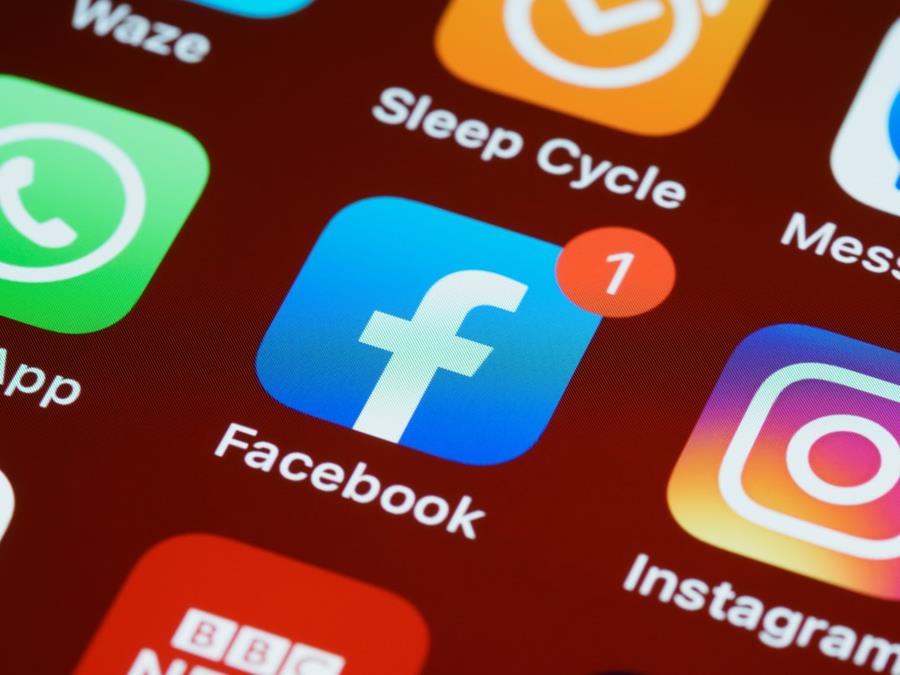 Defamation Claim Successfully Defended Our principal solicitor and team of barristers settled a defamation claim against our client. The matter was listed for hearing at the 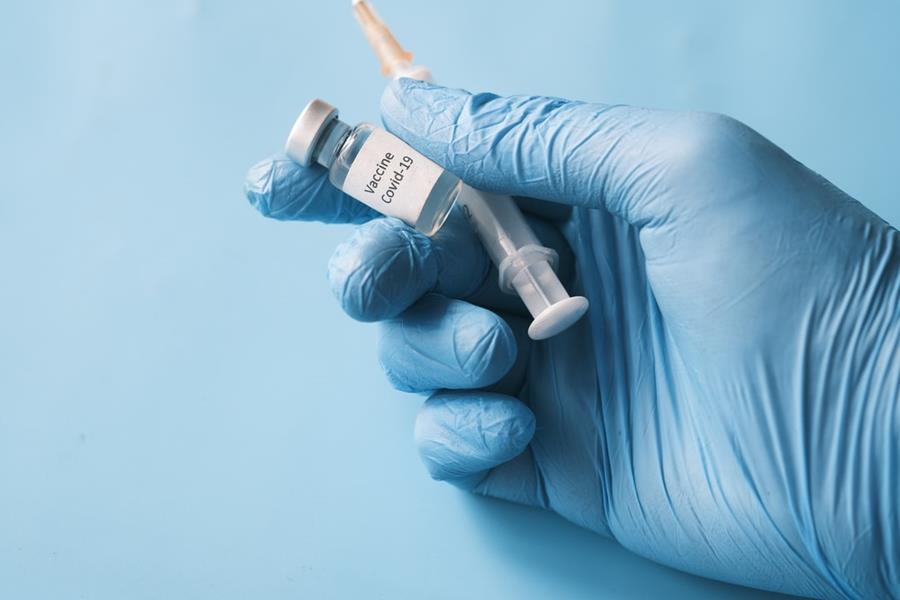